The ensemble experiments to create a new genre-defying metal act, deliberately combining metal sub-genres, as well as other musical textures, to create something innovative. Their cover of “In the Pines,” a Leadbelly bluegrass original, as well as “When Morning Came,” a mix of doom, death and symphonic metal, set the tone for this new band.

Their debut album ‘When Morning Came’ released with Zerobudget Records, received such remarks as “a striking and wonderfully diverse album that has plenty to offer fans of dark, brooding Metal in all its forms” (Metal Temple), “a good choice for those who like to hear a mixture of several different style,” (Sonic Cathedral), and stated that “the band has absorbed nearly every variation from the recent metal and rock history and created something that has not yet existed.” (Rockin’ Papparazzo), receiving 8/10 stars across the board from reviewers.

The band released their second album “Daedalus” in June 2019 to rave reviews! New band member Aaron “Frodo” Caulfield contributed to the songwriting. Bassist Tim Morton left for California in 2020 and the band announced in March 2020 the addition of Neal Pruett on bass! 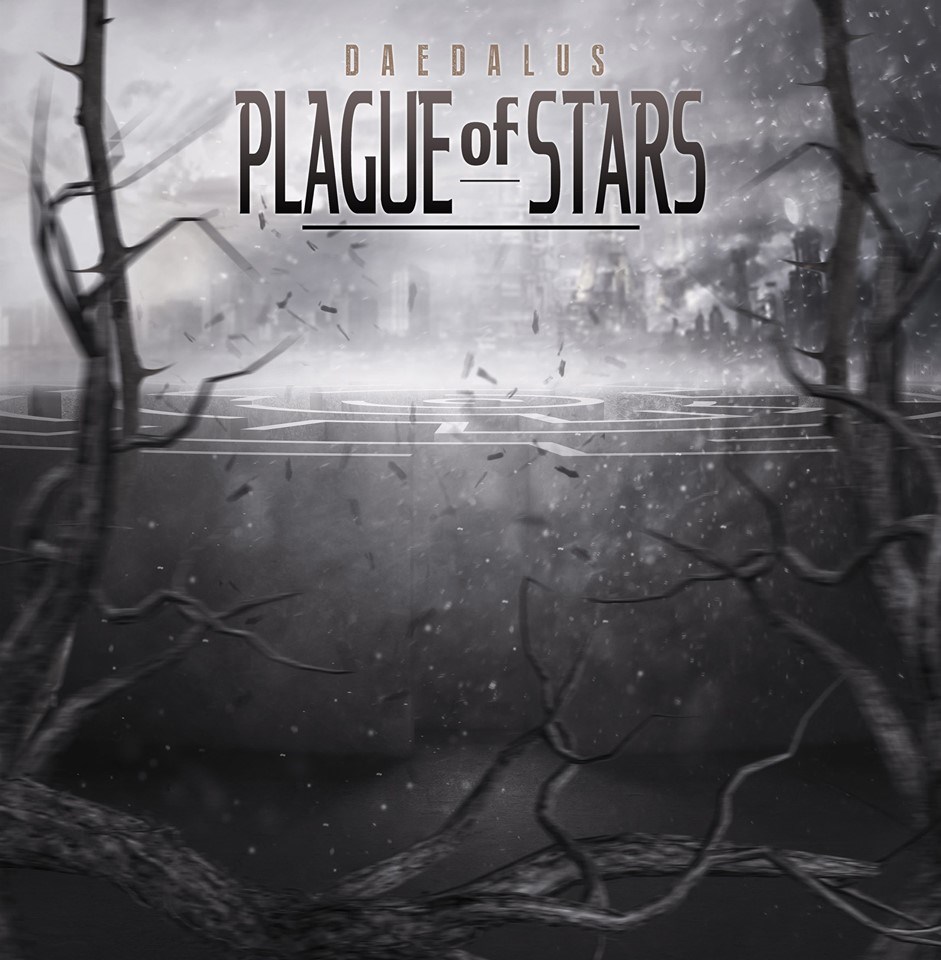 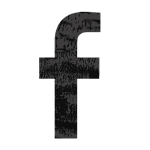 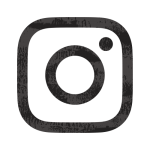 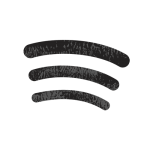 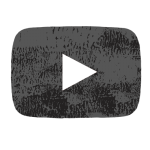