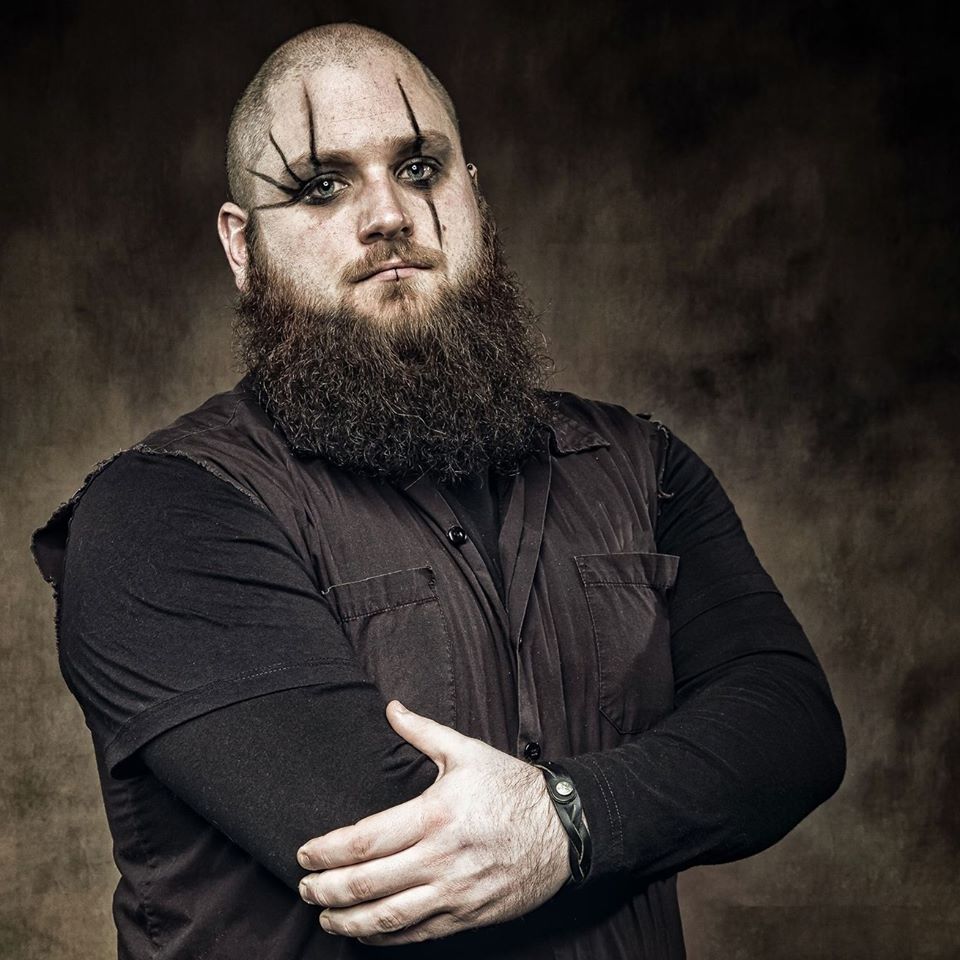 Since leaving the Shire, the Frodes has played guitar and bass for local bands Thinning the Veil, Echoes of the Fallen, and Witchden. Upon the dissolution of Thinning the Veil, Frodo and several other members started another of his current projects, The Omega Sequence, where he plays guitar and is the band’s primary lyricist. 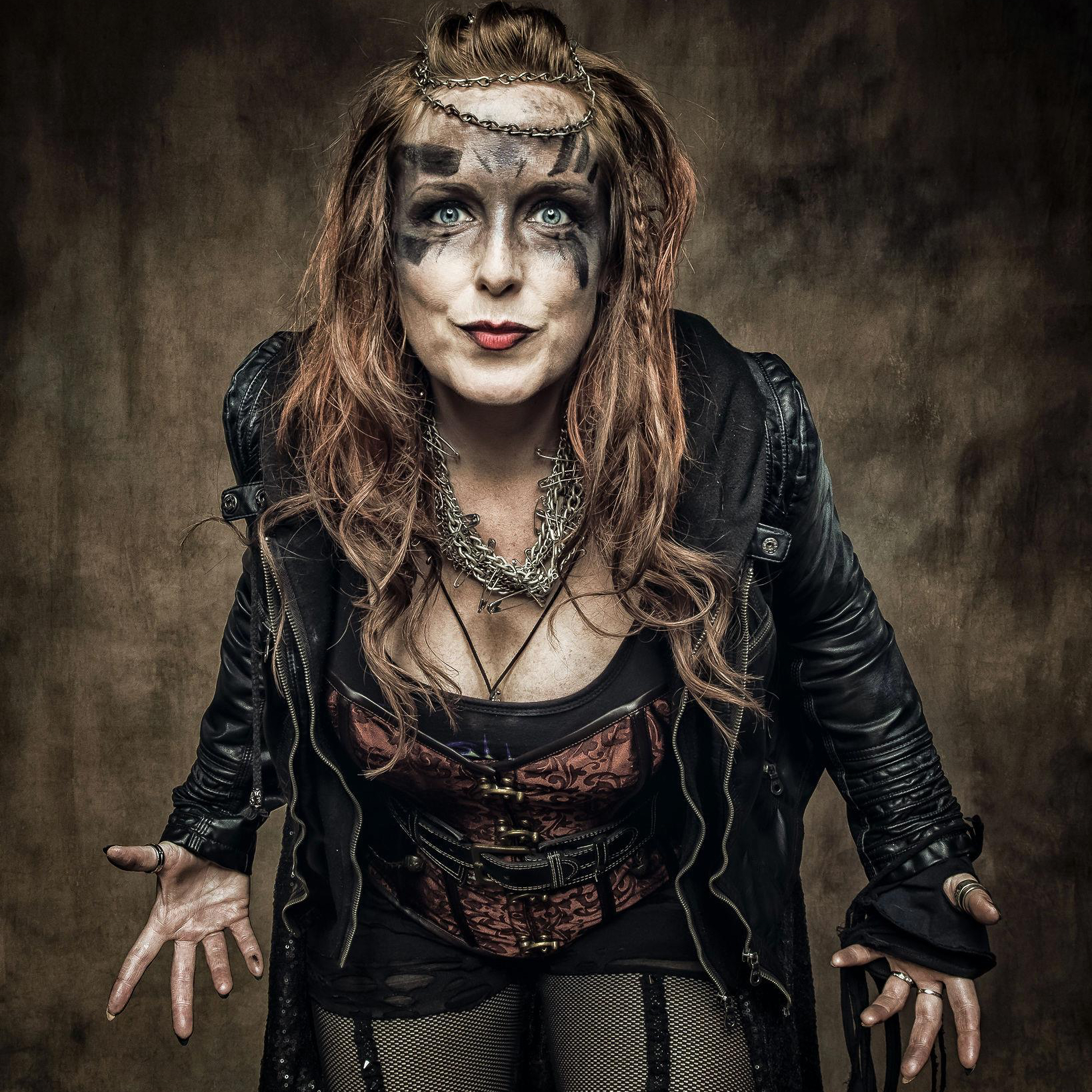 Melissa Ferlaak is a singer, writer, composer, and teacher. She found early success writing and performing with the symphonic metal bands Aesma Daeva and Visions of Atlantis taking her across the globe performing on tours and large festivals in Europe, China, and North and Central America. She has written and recorded 10 full-length albums and has participated as a guest vocalist on 17 additional albums with bands such as Therion, Ad Inferna, Azure Emote, and many others. Additionally, she served as librettist, co-composer, and performer for the opera Demandolx, created and recorded in 2015. She received her Master’s degree in Vocal Performance from New England Conservatory of Music and Bachelor’s degree in Music from the University of Wisconsin-River Falls 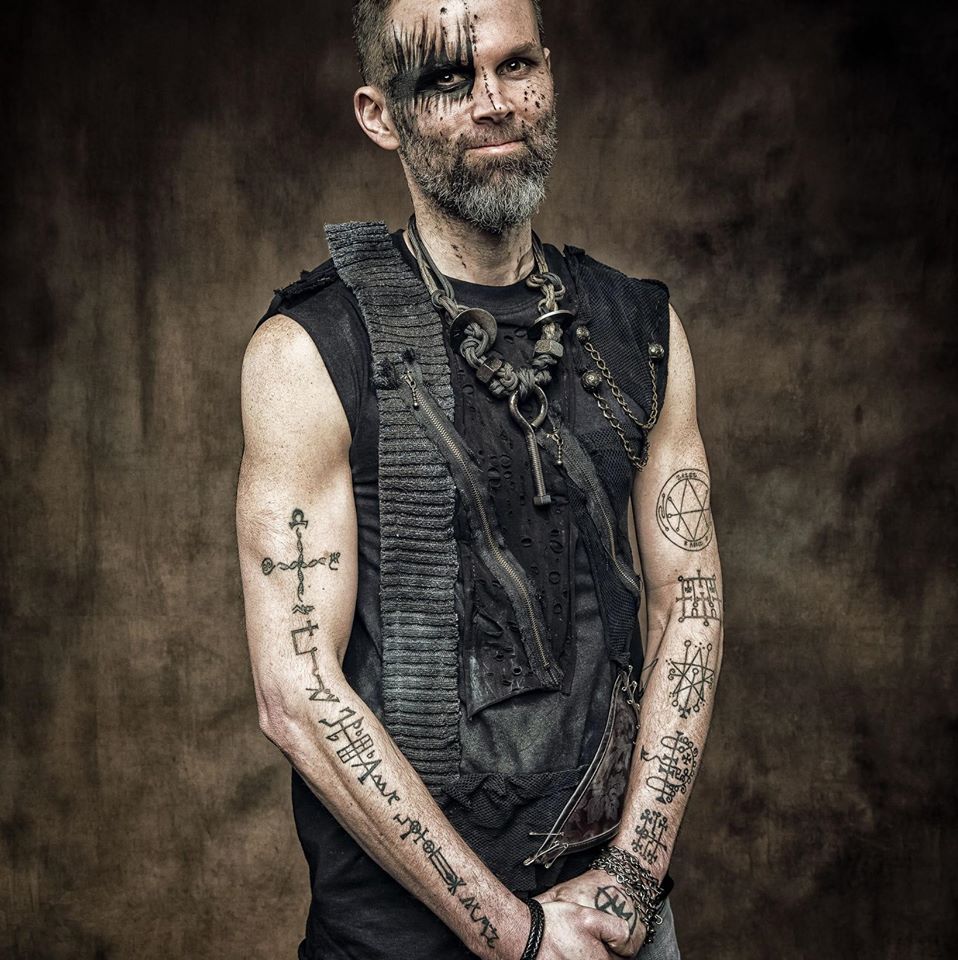 Drummer percussionist since birth, I have been toiling against the oppressive forces with my Plague of Stars rebels since the bands inception in 2012. I have been playing in local/regional bands since 1996 writing and releasing music as an original artist. My previous and current other bands include Black Umbrella Cult, Figure of Merit, In The Fields, And Hope to Die, Illika, Pink Gorilla vs. Panda Bear, Gabriel and the Apocalypse, We Are Legion, Climactic, Chalice of Suffering and  most recent, Ysilik. I have done several studio recordings for the local and international bands White Empress, Signs of Reign and Solemn Echoes. I dedicate my work as a musician to my 3 children Elijah, Isabella and Asher as well as my family and friends. My dearest friend Adam Sagan – I dedicate my works to you playing your kit through you! NAMASTE! 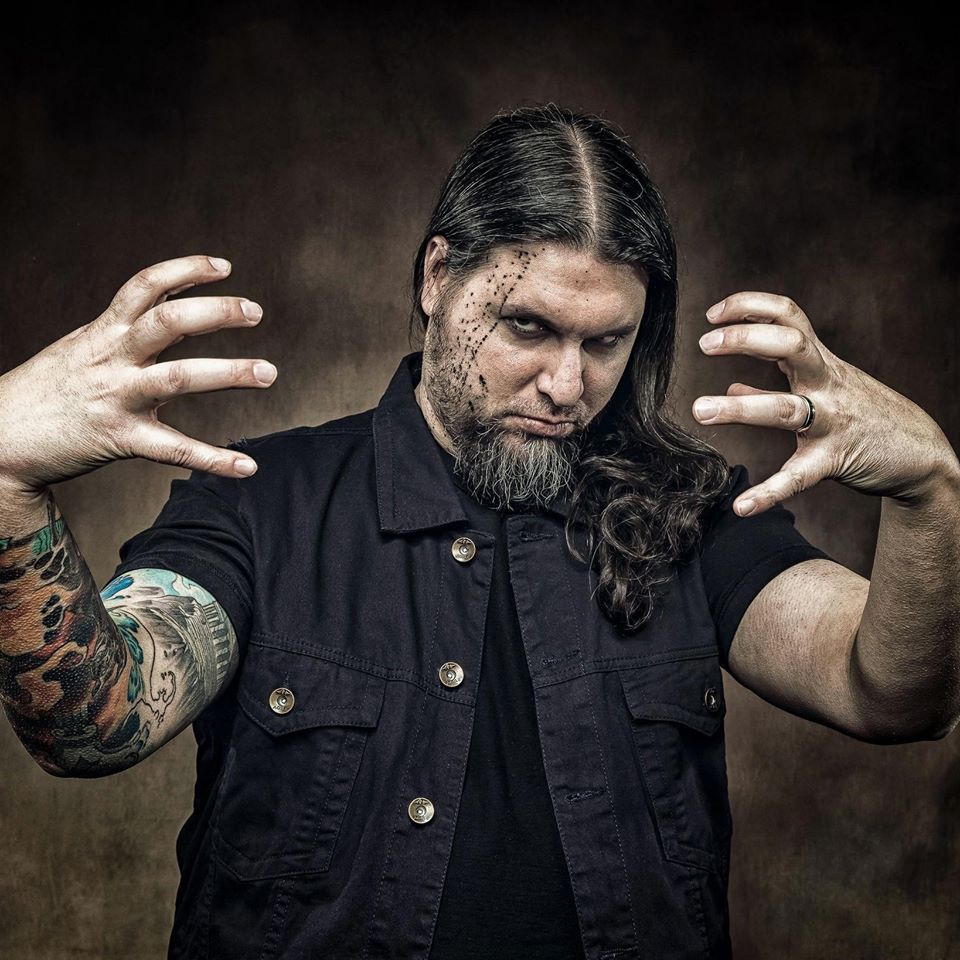 Will is a guitarist, drummer and a recording engineer. Will started playing music seriously at the age of 12 years old first picking up guitar after seeing Stevie Ray Vaughn play on Austin City Limits. He was exposed to metal (and various other genres) through cassette tape trading, live shows at a local ages venue in his hometown of LaCrosse, WI, record stores and recommendations from friends including Plague of Stars drummer, Aaron Lanik.

Starting as a guitarist, Will found comfort and expression in songwriting versus being a virtuoso shredder and modeled his playing style after guitar players that spoke to him in those ways. Once in college, Will started (seriously) playing drums finally buying his own kits and joining bands. It was his rock band Hawthorn Guild that landed him a gig working at Actual Sound studios first exposing him to the world of recorded audio as an engineer. After several years cutting his teeth and learning the craft of recording Will decided it was time to relocate to the Twin Cities to pursue music a bit more full time.

While continuing to play in bands in the area (And Hope to Die, Hawthorn Guild, We are Legion) and a brief stint working at Bimanic Recording Studios; Will opened up 14:59 studios in 2007-2008 with close friend Zachary Letourneau (Andraste’s Rage, Burden of the Wretched). The studio continues to operate and has recorded tracked both Plague of Stars records “When Morning Came” and “Daedalus”; with Will mixing the latter.

Will continues to play music in various projects outside Plague of Stars currently playing guitar with Chalice of Suffering, Coffin Rites, drums with Hawthorn Guild and playing everything Insect Death.

About Plague of Stars, Will said “Plague of Stars is essentially the band where I have no rules as a songwriter, but I still feel like it has a sound. As long as it grooves and its dark : it’s Plague of Stars! I feel the band is stronger than it has ever been with the current lineup. I love playing music with Melissa, Aaron, Frodo and now Neal! It’s hard not to have fun with those personalities in a room. ” 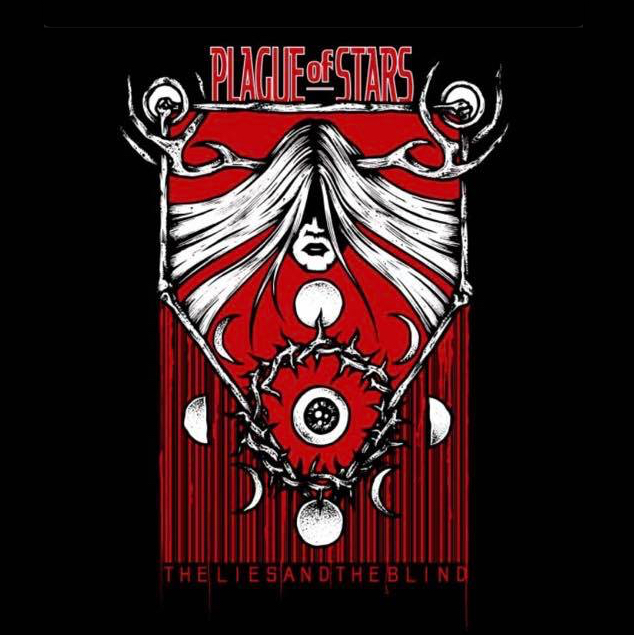 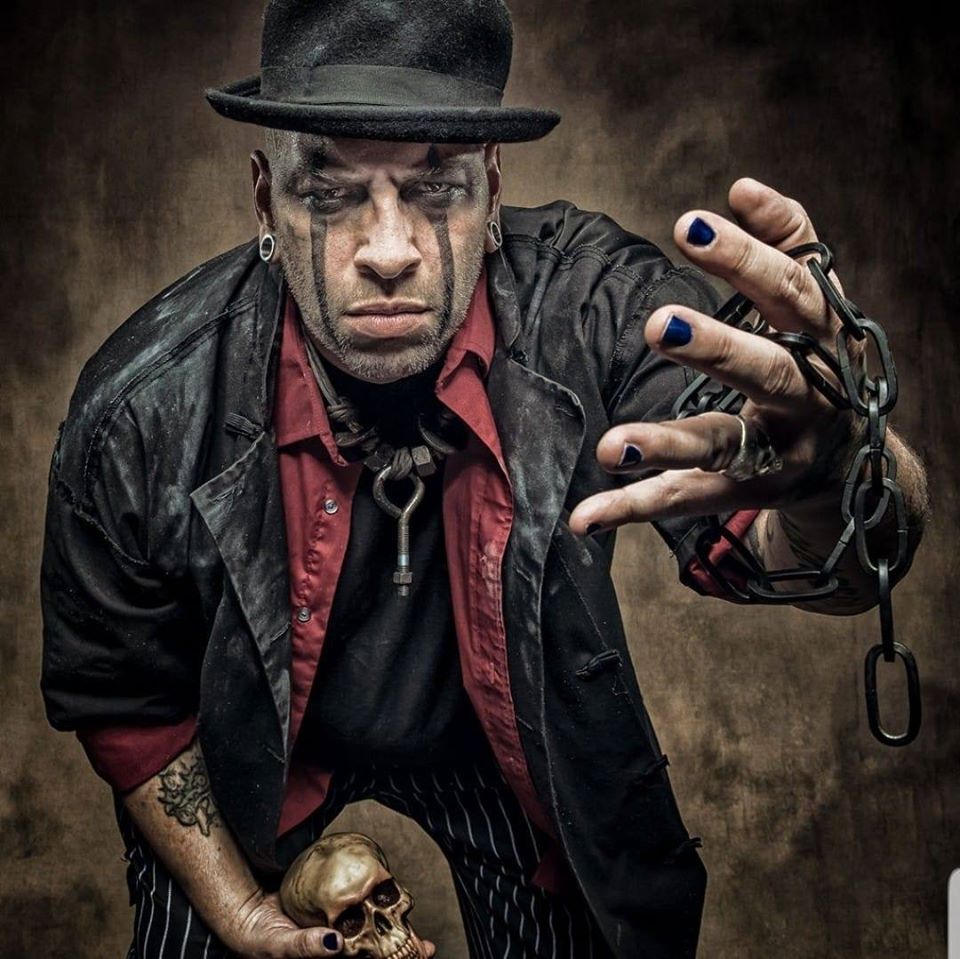 World’s self-proclaimed most okayest bassist.  Neal has been rocking the stage and bass for 20+ years in the Twin Cities in numerous bands. Here’s my list of my bands!